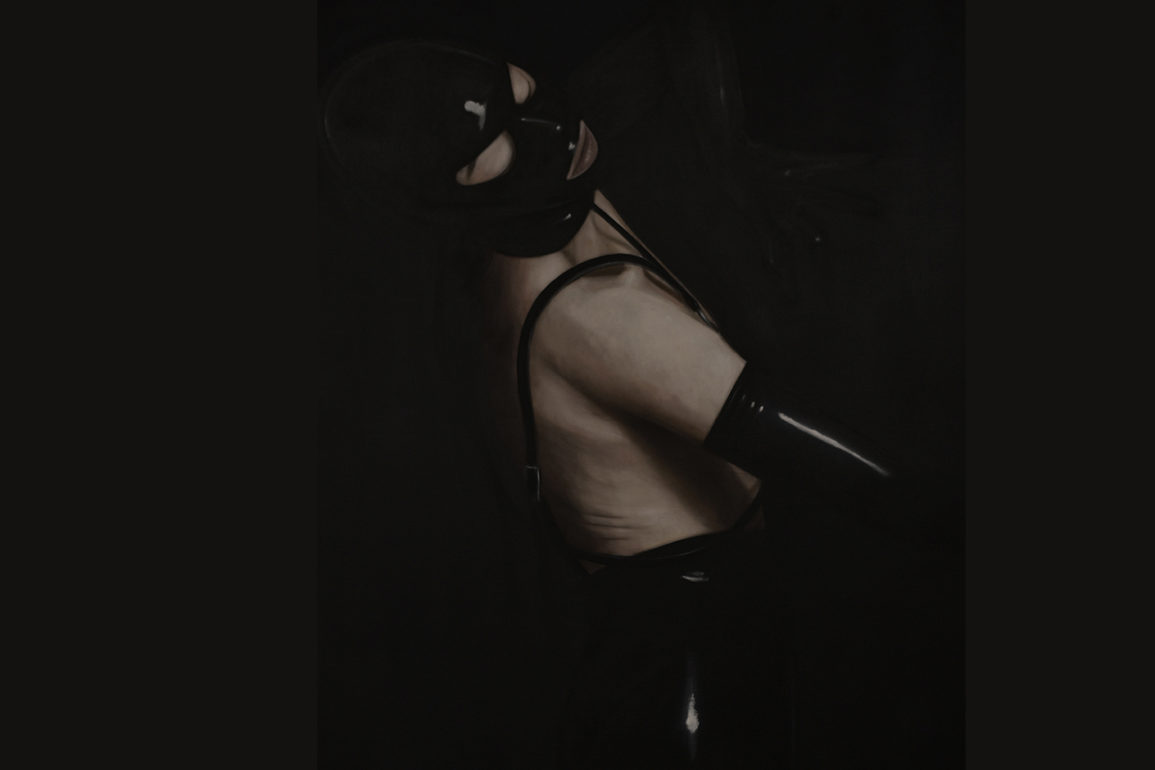 Paul Joseph Vogeler was born in Columbus, Ohio. He was educated in architecture and design before finishing his degree in fine arts at the School of Visual Arts New York (SVA), graduating with Honors in 2009. He has also worked as an architect and designed his own line of “flat-pack”modular furniture.

In 2010, he moved to Berlin and started the collective The New Berlin Painters in 2012, organizing and curating 3 subsequent exhibitions to critical acclaim. Paul was represented by Galerie Albrecht from 2013-2016, showing in Berlin, Zürich, Karlsruhe and Budapest.

In 2015, he launched a second collective, the New International Society, receiving funding from the Berlin Senate Chancellery, organizing and curating exhibitions in Berlin and Detroit in association with Detroit’s Museum of New Art (MONA) and Galerie Camille.

In 2016, his Sugar Skull Chapel project was chosen as a finalist for the Deutsche Bank Sculpture Competition in Berlin.

In 2017, Paul moved back to New York City setting up an Atelier in Northern Manhattan and later Brooklyn. Paul is currently a Master of Fine Arts candidate at Hunter College in New York City.

In 2020 Paul is launching an artist edition Tarot Deck made from hand-carved linoleum blocks. The deck is titled Die Sterne Über Mir.